Campaign organizers: “Real World, Real People” NGO in partnership with Community, Rights and Gender working group under the Country Coordinating Mechanism to fight HIV/AIDS, TB and Malaria in the Republic of Armenia.

To promote anti-discriminatory efforts in prevention, treatment and care programs in the Republic of Armenia.

On November 23 and November 30 events within the Armenian national campaign “Chase the virus, not people!” were conducted.

Within the campaign famous people, active members of civil society, government officials and representatives of various groups expressed their support and solidarity to the campaign and called to put an end to stigma and discrimination towards people living with HIV. The “Chase the virus, not people campaign!” national campaign was realized through performing a one-day event of Yerevan Zipline jumping and testing, as well as through release of a campaign promo video with Armenian and English subtitles. The slogan of the campaign was adopted to Armenian. Over 90 people took part in the event, 50 of which in campaign t-shirts flew in Zipline in commemoration of the campaign. Most of the participants were shot in campaign video and addressed their messages. During the event day live streaming through social media was organized.

10 zipline tickets were used in the public event on World AIDS Day in Gyumri during the quiz.

10 zipline tickets were also used during the World AIDS Day in Yerevan on December 1st where parliamentarians and doctors also participated and sent their messages through Facebook.

The campaign video was actively promoted through organizer’s official page and also through participating organizations, human rights defenders’ pages and other interested stakeholders. The video was also promoted at the HIV/AIDS Rights platform.

The video was presented on November 30, 2019 event dedicated to International World AIDS Day, which was conducted by Ministry of Health, UNAIDS, National Health Institute, Real World, Real People. The event was conducted in Gyumri. More than 150 people, Minister of Health and other officials, representatives of civil society, key populations communities and media representatives participated in the event.

During the realization of the project the organizers cooperated with many governmental, civil society organizations, also with famous people interested including:

Links to information about the national campaign: 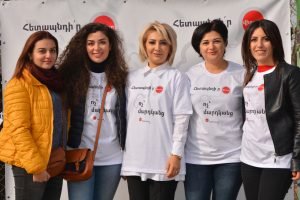 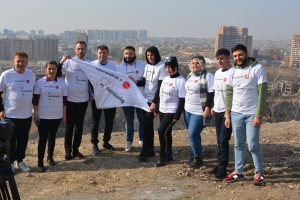 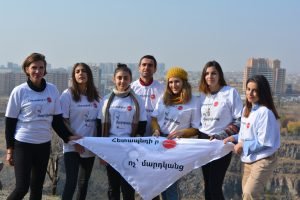 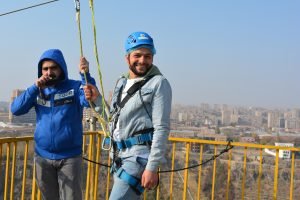 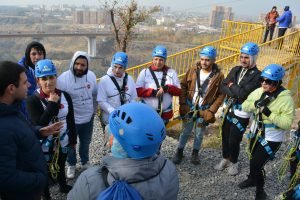 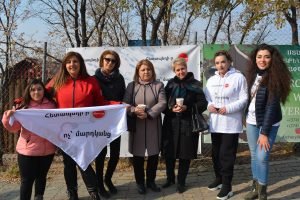 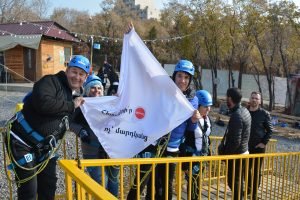 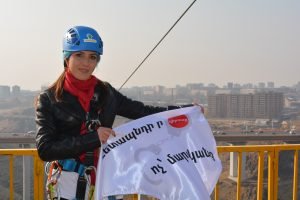 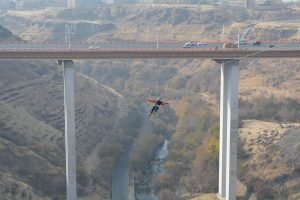